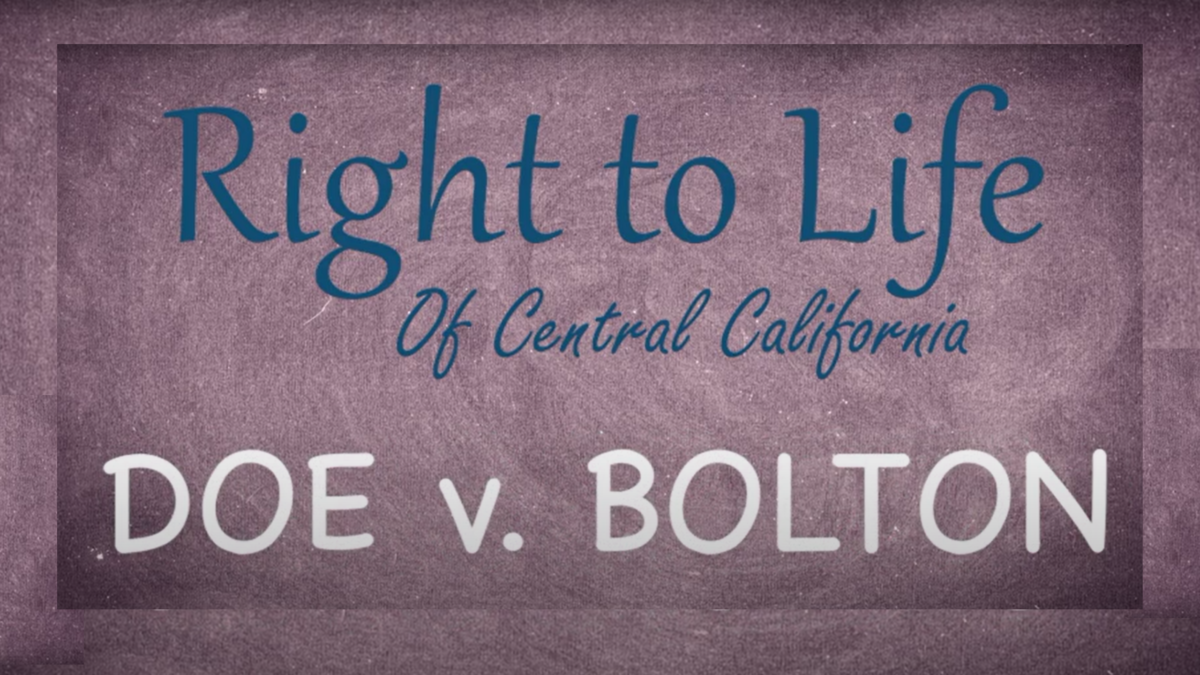 In the latest video in our Right to Life Classroom series, RLCC Executive Director John Gerardi talks about Roe v. Wade’s sister case, Doe v. Bolton. While Roe allowed abortion to be restricted later in pregnancy, it required an exception for cases where a woman’s “health” was threatened by the pregnancy. Doe v. Bolton defined the term “health” so broadly that it encompasses literally every pregnancy. This means that every unintended pregnancy would fall under its exception, and that states and the federal government cannot effectively ban abortion even in the third trimester. Join John Gerardi as he describes how the upcoming Supreme Court case, Dobbs v. Jackson Women’s Health Organization, could change that standard. 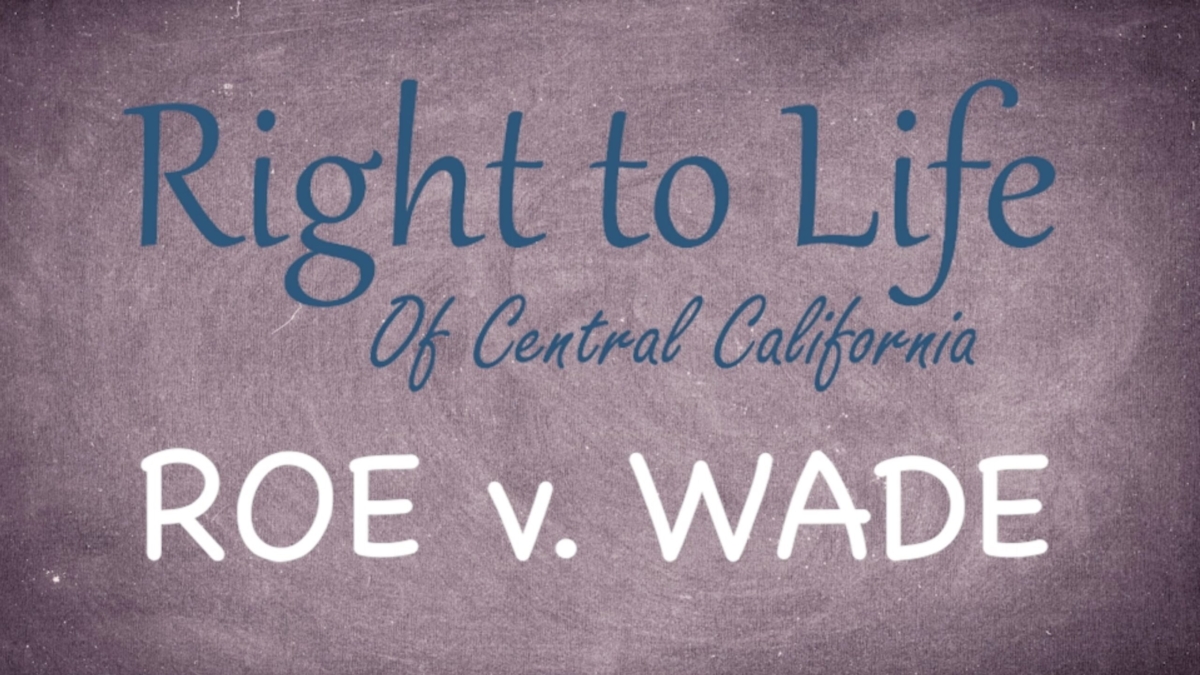 In the latest video in our Right to Life Classroom series, RLCC Executive Director John Gerardi talks about Roe v. Wade, what its precise legal effect was, and how the Supreme Court’s upcoming case in Dobbs v. Jackson Women’s Health Organization could change its precedent. 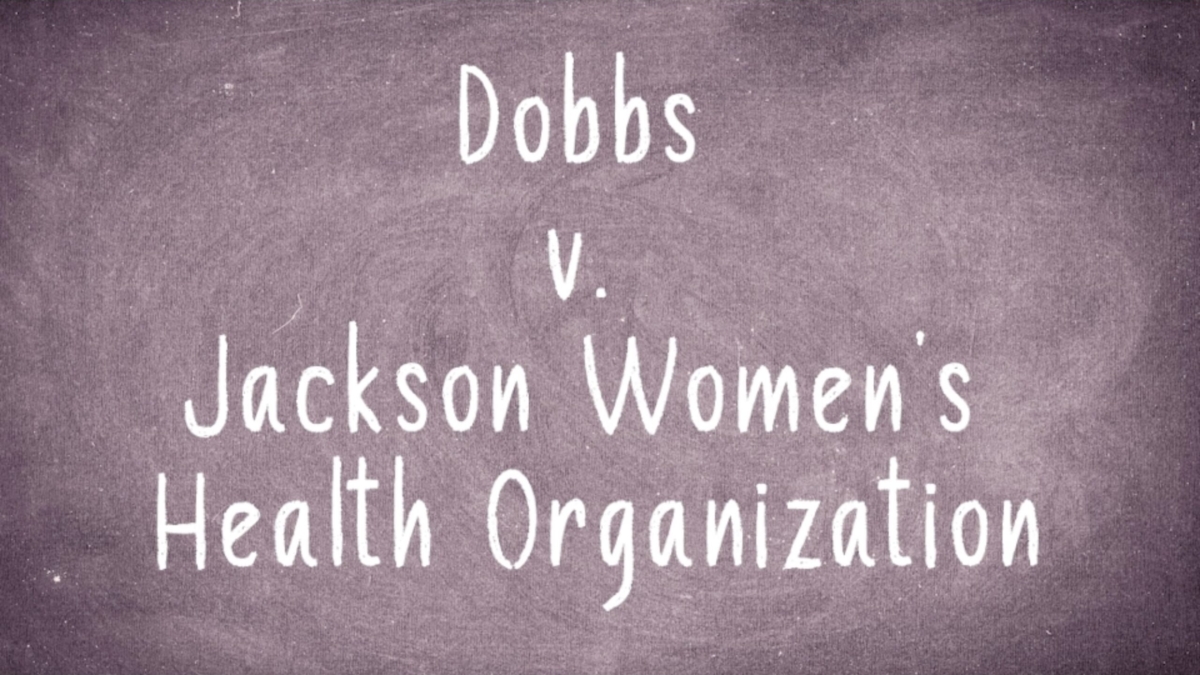 Today, Right to Life Director and pro-life lawyer John Gerardi explains Dobbs v. Jackson Women’s Health Organization, the upcoming Supreme Court case that could be the opportunity for the pro-life movement to overturn Roe v. Wade. Watch and share this video, explaining the possible impact of this historic case!