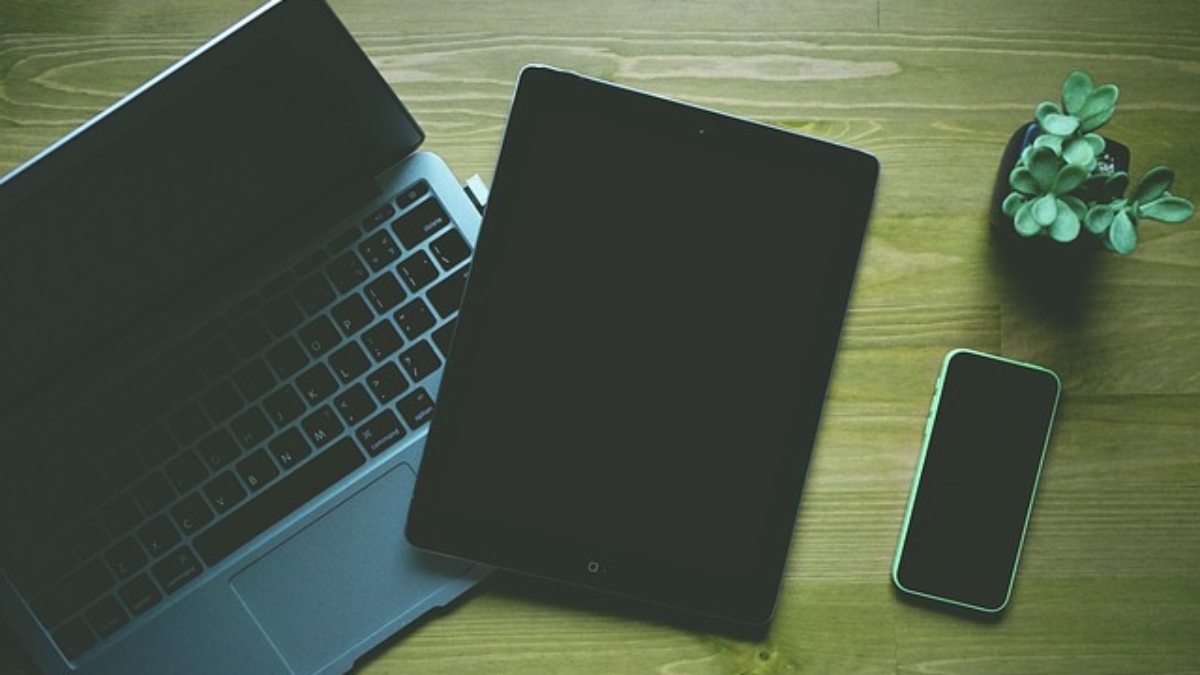 Right to Life is starting a New Pro-Life Educational Series on our Facebook page. Every Monday-Friday at 2 pm, Executive Director John Gerardi will go on Facebook Live and broadcast a short 10-15 minute video on the issue of abortion, which will be geared at Junior High students and above. These videos can be watched live from 2:00-2:15 with the ability to have John see and respond to questions in real-time, but will also be available for the remainder of the day. This is an ideal educational initiative for parents with kids at home from school due to Coronavirus. Like us on Facebook, go to the “videos” tab on our page, and watch these excellent, educational videos! 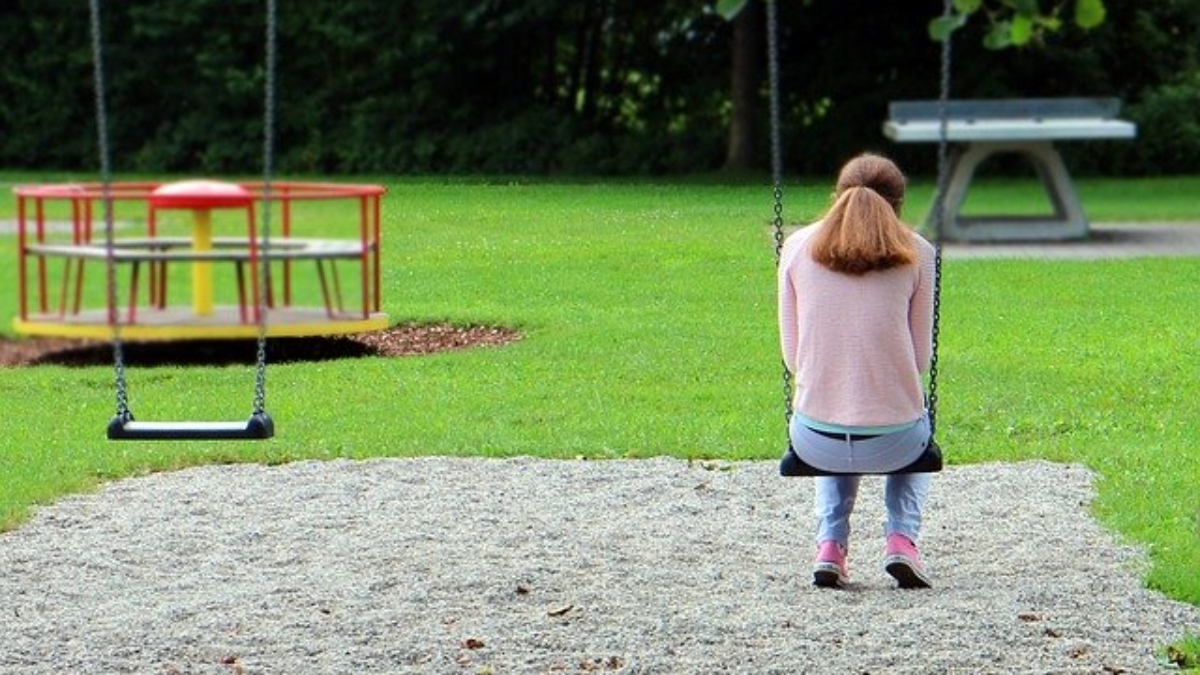 This is the first in a series of “Stories from the Sidewalk” that we will be regularly posting on our blog at rtlcc.org. All of these stories are written by Right to Life Outreach Coordinator Linda Teliha. This is her first offering:

In my work at Right to Life, I serve as a sidewalk advocate: I speak with young women and couples going in and out of the Planned Parenthood on Fulton Street in Fresno, to offer them alternatives to abortion.

On the morning of my first day of work, I started to play out scenarios I might encounter and started to think of my responses. That morning, I realized I couldn’t ever have a response to every situation, and that I’d make myself crazy rehearsing for what might happen. I remind myself of the gift I was given, of not feeling remorse over a choice I almost made. However, I also never forget in any interaction that I could have been a grieving abortion statistic.

The other day I stood outside the clinic and watched a thin young girl come out of the doors of the Planned Parenthood center. She looked slightly dazed. I asked her if she needed help. She responded saying that she didn’t and that she was already done. I asked her what she meant and she said she’d taken the abortion pill.

That abortion pill is called RU486. The first pill is given to the expectant mother at the clinic, and she is sent home to follow up with another pill at home a day later. I asked her if she was certain that she wanted to go through with what she started. She looked regretful and said she just wanted to stop feeling sick. She then said that the pill probably wouldn’t work because she’d thrown up almost immediately after she’d taken it.

I asked her if we could talk and she said yes so we started walking away from the clinic and I asked her about her current situation. She told me she had a two-year-old at home and a significant other and that she was 22. Her significant other was fine with whatever choice she made but wanted her to stop complaining about feeling sick. She stopped to throw up a couple of times as we walked, and remarked about being embarrassed.

We stopped after a bit, and I looked at her and asked her if she thought maybe there was something about her coming out, running into me and not being quite sure she’d made the right decision, and she looked at me and said: “that’s what I’m saying.” I asked her if she wanted to go to a doctor that might be able to help her stop the abortion and she said yes. I called and the office said as long as she was there within the hour they could try to help her. Soon after, her significant other picked her up, and I leaned in and talked to him for a minute and said a couple of things to her son and they pulled away.

I am not sure what the outcome will be. We don’t always get to know each other. I do know that I got to do more than I would have if I hadn’t been there. I got to be a small part of someone’s life. 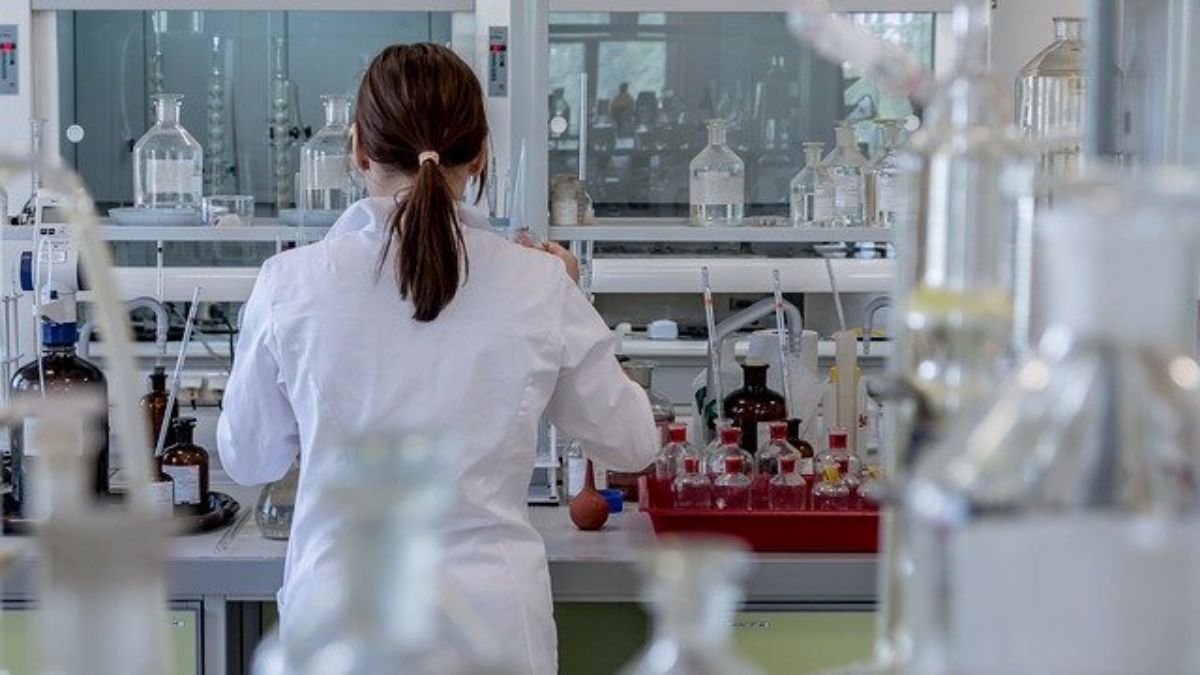 Currently in the petition-gathering stage, the California Stem Cell Research Institute Bond Initiative is a $5.5 billion bond measure that will likely appear before California voters in November. Its goal is to fund the California Institute for Regenerative Medicine (CIRM), which was created by 2004’s Proposition 71. It deserves vehement opposition from anyone who cares about research ethics and responsible public spending.

In the early 2000’s, embryonic stem cell research was viewed as an untapped treasure trove for medical research. Because the first cells of the human organism’s development—stem cells—will duplicate into every part of the human anatomy, researchers have hypothesized that such cells could be used to quickly grow different kinds of human tissue to treat various devastating illnesses. With stem cells derived from a patient’s clone, doctors could obtain tissues for treatment that the patient’s body would not reject as a foreign entity.

This was the rosy outlook of the early 2000’s, when many in the scientific community bewailed George W. Bush’s 2001 restrictions on federal funding for embryo-destructive stem cell research. In 2004, California aggressively decided to stand in the gap and fund this research with a $3 billion bond measure, Proposition 71.

With all of this promise, why shouldn’t the state continue funding such important-sounding research? Here’s why:

1.     Cheapening human life: This bill funds stem cell research that requires the creation (via cloning) and destruction of human embryos. These are human organisms with entirely unique sets of DNA never before seen in human history, who are not burdens on any existing mother’s autonomy. To create human life via cloning, solely to use that living being’s cells for research, instrumentalizes and devalues human life.

Furthermore, the use of such embryos is unnecessary. Adult stem cells (i.e., stem cells derived from sources other than embryos and which do not result in the destruction of a human organisms) can now be brought to the same pluripotent state of embryonic stem cells, able to replicate and divide into almost any kind of human tissue. These are called Induced Pluripotent Stem Cells, and they are the functional equivalent of embryonic stem cells, only they are cheaper and simpler to procure.

The obsessive focus on stem cells derived from cloned-and-destroyed human embryos has always hindered unified political support for such research. It turns the question of stem cell research into another front of our political and cultural fight over legalized abortion, when this is unnecessary.

2.     Spending responsibility: Proposition 71’s supporters argued that the moral problems with embryo research were insignificant compared to the enormous potential for developing new cures and treatments. They claimed that the medical and financial yield in cures and treatments would far exceed the cost of a $3 billion bond investment. Those benefits have not materialized.

This is what the San Francisco Chronicle found when it reported on the question in 2018: “Not a single federally approved therapy has resulted from CIRM-funded science. The predicted financial windfall has not materialized. The bulk of CIRM grants have gone to basic research, training programs and building new laboratories, not to clinical trials testing the kinds of potential cures and therapies the billions of dollars were supposed to deliver.”

Why was it such a failure? CIRM backed the wrong horse: embryonic stem cell research. It turns out, when cells can turn into any part of the human organism, they will do so, uncontrollably. Embryonic stem cells are far more likely to cause cancerous tumors than to be suitable material for treatments.

There is a limited pool of taxpayer money for medical research, and a kind of moral urgency (due to the possibly unnecessary suffering and death that potentially-curable illnesses inflict) to spend that money on fruitful avenues of research. It must not be wasted on dead-end projects motivated by ideology, vanity, or the financial self-interest of researchers.

In that calculus, CIRM is clearly no longer deserving of public funding, unless it fundamentally shifts its focus away from all research that involves the creation and destruction of embryos, and exclusively turns its attention to adult stem cells and Induced Pluripotent Stem Cells. Anything else would be an immoral waste of money and human life.

© 2019 Right to Life of Central California