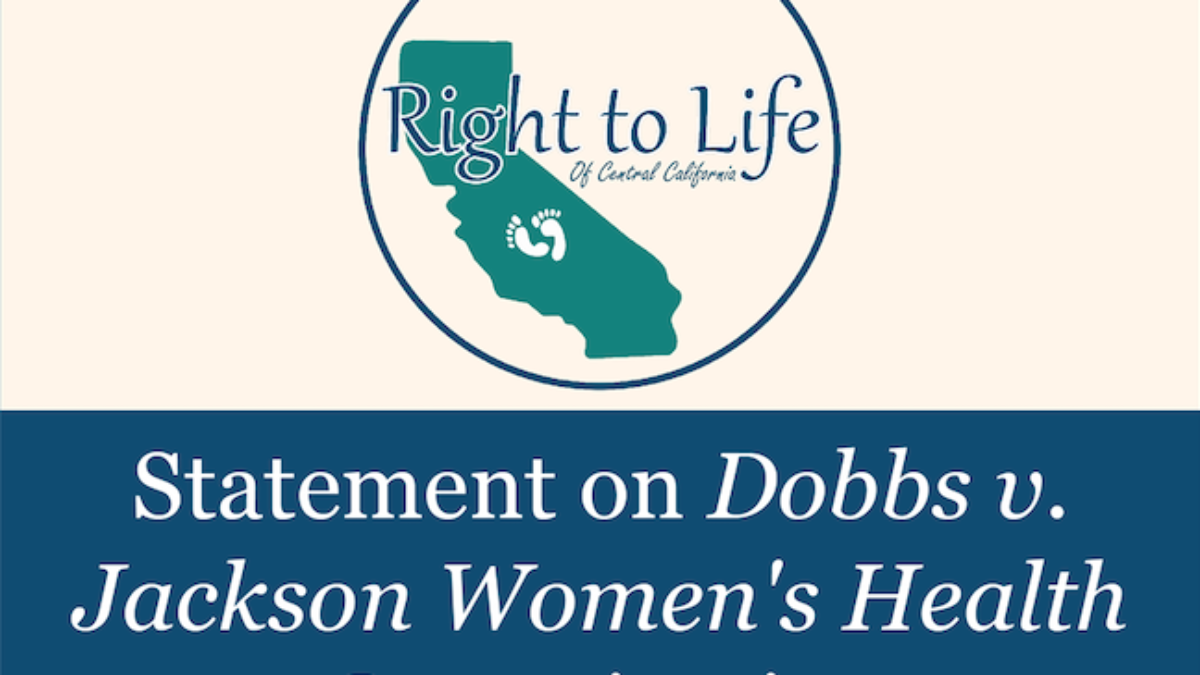 Today, the Supreme Court of the United States has issued its final decision in Dobbs v. Jackson Women’s Health Organization. After months of leaks, protests, attacks against churches and pro-life organizations, and an assassination attempt against one of the Justices, the Court has overruled its prior holdings in Roe v. Wade and Planned Parenthood v. Casey. The majority ruled that no right to abortion exists within the U.S. Constitution, and that Congress and state legislatures may regulate abortion as they see fit.

America is one of only 7 countries in the world to allow abortion after the 20-week point of pregnancy. Roe and Casey mandated that abortion be legal in all 50 states through fetal viability, and even after viability for pregnancies threatening maternal “health” (defined so broadly as to encompass essentially all pregnancies). With today’s decision, the Court repudiates those errors, and gives Americans the latitude to regulate or even ban abortion outright through laws passed by their duly elected representatives.

This decision does not end abortion in America, but turns the question over to Congress and the states. We therefore look with trepidation at our home state of California. Our governor has shamefully declared his desire for California to be a “sanctuary state for abortion.” The Legislature is poised to pass legislation to have women in pro-life states come to California to have abortions, with taxpayers paying for the costs of travel, lodging, child care, lost wages, and the abortion itself. Perhaps most frighteningly, the Legislature is poised to vote on an amendment to the California Constitution explicitly guaranteeing an unbound right to abortion, which will be subject to a popular vote in a ballot initiative this November.

We cannot establish a just society until every person receives protection under law, from conception to natural death. We pray for our country and our state, that children would be protected, that women and men who have experienced abortion will find forgiveness and healing, and that those struggling with difficult pregnancies will find help and hope. 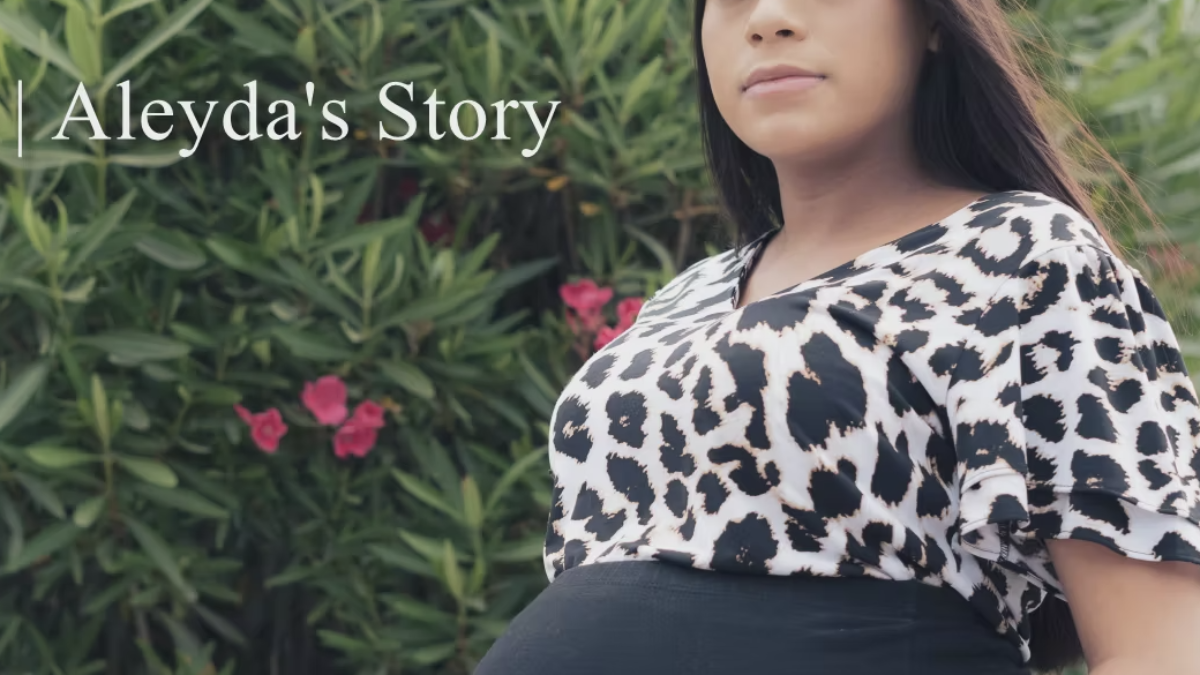 A short video showing the steps of the process of a new mom choosing life after being prompted by Planned Parenthood to have an abortion. 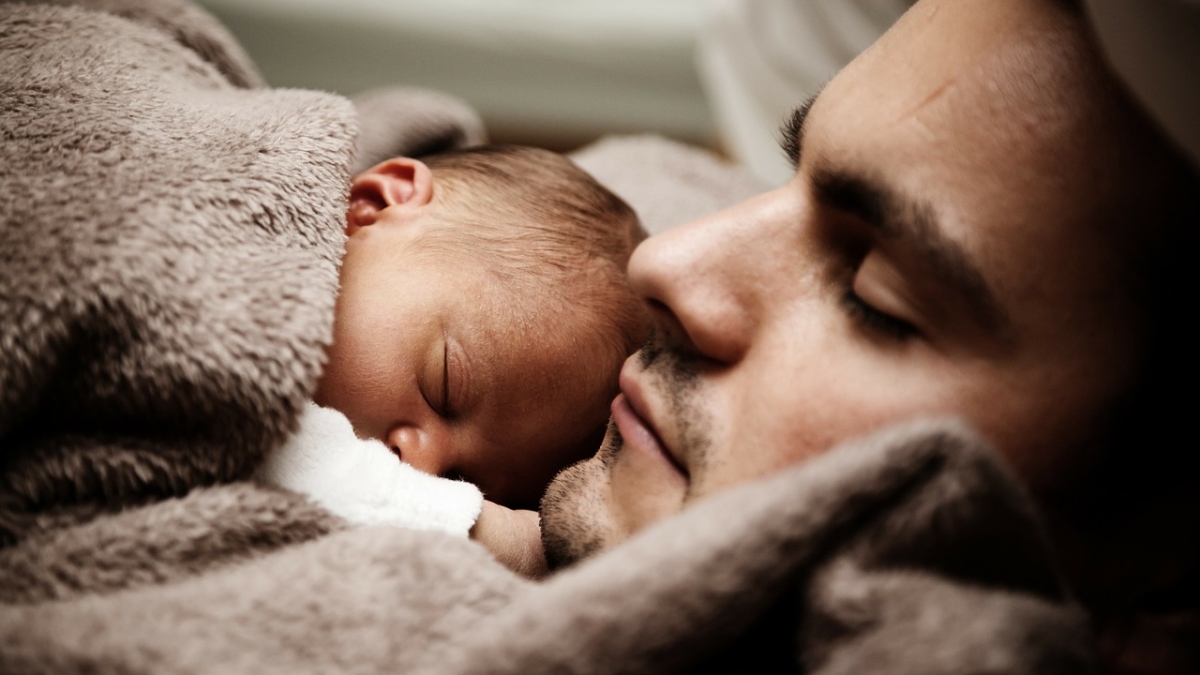 © 2022 Right to Life of Central California